James has extensive experience working with both healthy and injured bodies. He has trained extensively in Western and Asian styles of manual therapy, influenced especially by the work of Tom Bowen (via Graham Pennington) and Sharon Wheeler. His movement studies include Classical (Romana's) Pilates, the Anatomy in Motion (AiM) approach to biomechanics, and the Chinese internal martial arts and qigong.

He was senior teacher at the UK´s largest Romana´s Pilates studio, Kinetic Pilates in London, and the founder of Body Kinetics Therapy.  He is in private practice in North and West Central London 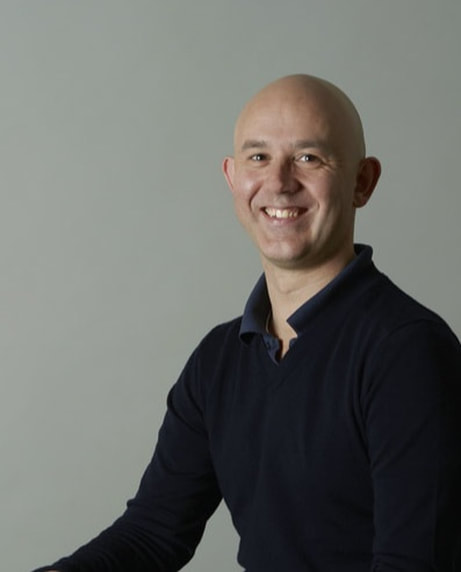 Dr James Palmer
“The onset of serious back pain when I was 13, and then Chronic Fatigue Syndrome when I was 20, meant that my early experience was of my body stopping me doing things in life. It even led me to rethink career plans from being a professional flautist to academia.

After my Chronic Fatigue normalised, my interest in movement kicked in, and once I arrived at Cambridge for my MPhil and PhD I just wanted to move. I took up running and yoga, then cycling, swimming and then joined the Cambridge University Cycling Club and the Cambridge Triathlon Club, taking part in the first Varsity Triathlon.

From 2005, at the same time that I was doing my post doc and first academic teaching job, my interest in movement shifted to Pilates and Chinese martial arts. After I left Latin America and academia, I moved to Holland to train in classical Pilates, then on my return to the UK did training in therapeutic bodywork.
​
I am constantly upgrading my understanding and practical skill through courses and reading, but even more from the challenges of working with the people who walk through the door with very different issues. Having been through a period of illness which limited how I could engage with the world, I found a way of moving on and having an active lifestyle which has inspired me to help others do the same."
Book your first session